Grow Rosemary Indoors over the Winter

Garden rosemary does not survive outside in winter in Alberta. Each spring the backyard gardener in a cold climate must replant rosemary. It is an essential and delicious culinary herb, not to be without.

Although rosemary can be grown from seed, I have had only limited success. Sometimes one or two rosemary seeds germinate, but most often none. Those that do sprout take weeks to do so and the tiny plants grow slowly.

An alternative is to bring a plant from the garden inside, in autumn. Pot it up.

First, harvest much of the rosemary while the plant is still outside, in the ground.

Four weeks before frost, dig up the plant with a good amount of earth around the roots. Gently tap off enough dirt from the roots so the plant will easily fit into a medium sized pot with drainage holes. Try not to damage the roots, but remove much of the surrounding soil, to be replaced with a light potting mix.

Put damp potting mix in the bottom of the pot. Place the rosemary plant into the pot so the natural crown sits about an inch from the top of the pot. Add more damp potting mix to surround the exposed roots and fill the pot. Hose off the plant from above and below to wash off bugs.

Reduce the stress to the plant by gradually reducing light. Keep the plant outside in a place with sun and shade throughout the day to adjust to pot life and reduced light.

Bring it indoors just before the first hard frost.

Inside, rosemary needs sun. Place it in a sunny south facing window to survive the low light of winter. Too much water will kill the plant or foster a chalky mildew on the leaves. Wait until the soil is dry, but water before the plant itself is drying out. To water, place the pot in a deep bowl of water for about 40 minutes and then drain it well.

Rosemary benefits from air circulation, so run a fan across plants for about 20 minutes each day. Mist the air around the rosemary with water every few days. Cut off and use the spindly growth. Fertilize very lightly in late winter, if needed. When warm days return in May, plant the rosemary back into the garden.

An alternative is to grow the rosemary outdoors in summer in a pot, instead of the ground, just be sure to water it enough. In early August, move it to a spot that gets some shade each day. Cut the plant back to a manageable size, lift it from the pot and replace some of the potting soil with new fertile mix and bring it indoors before a hard frost. 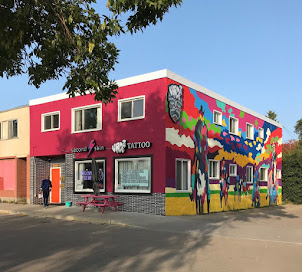 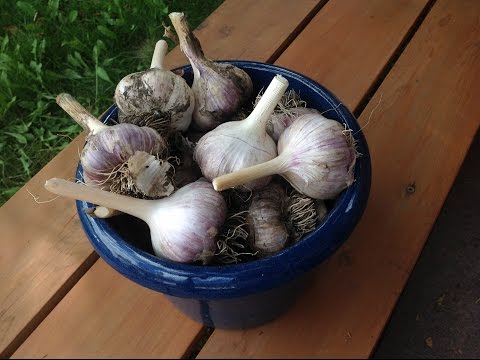 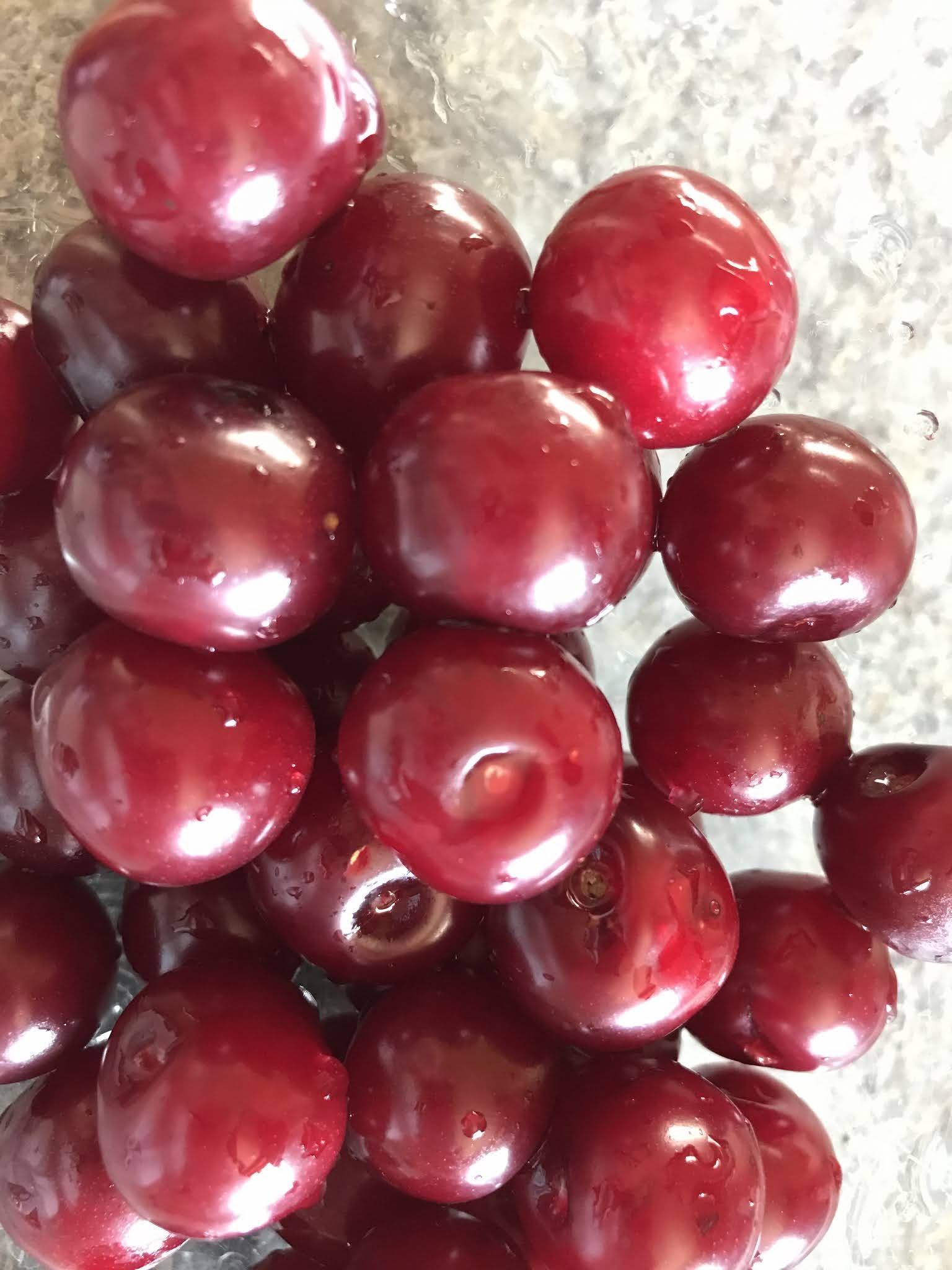 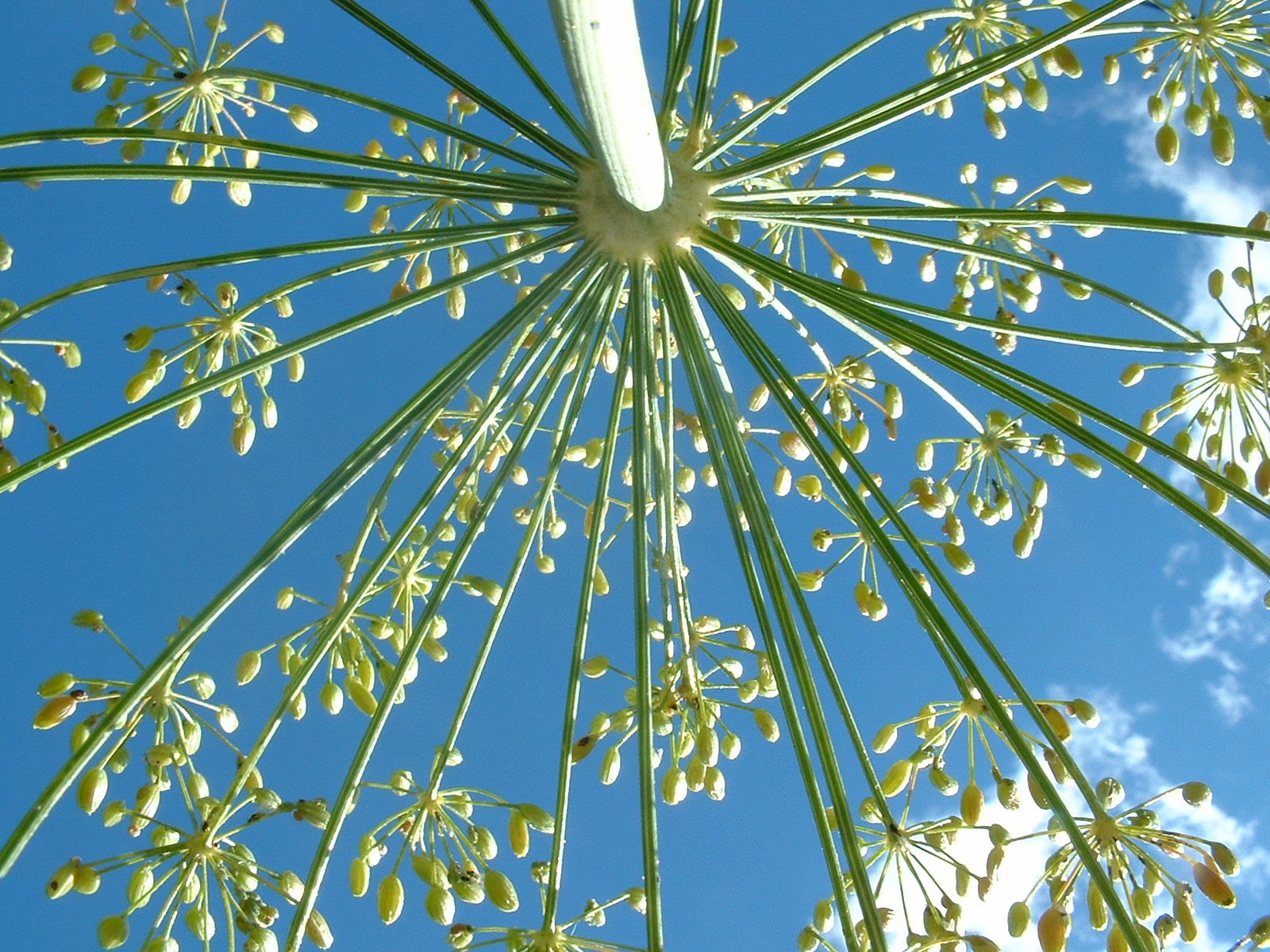 Grow in the garden & microgreens. 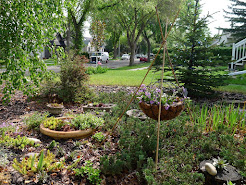 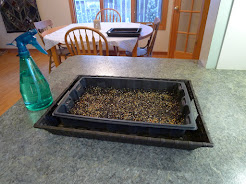 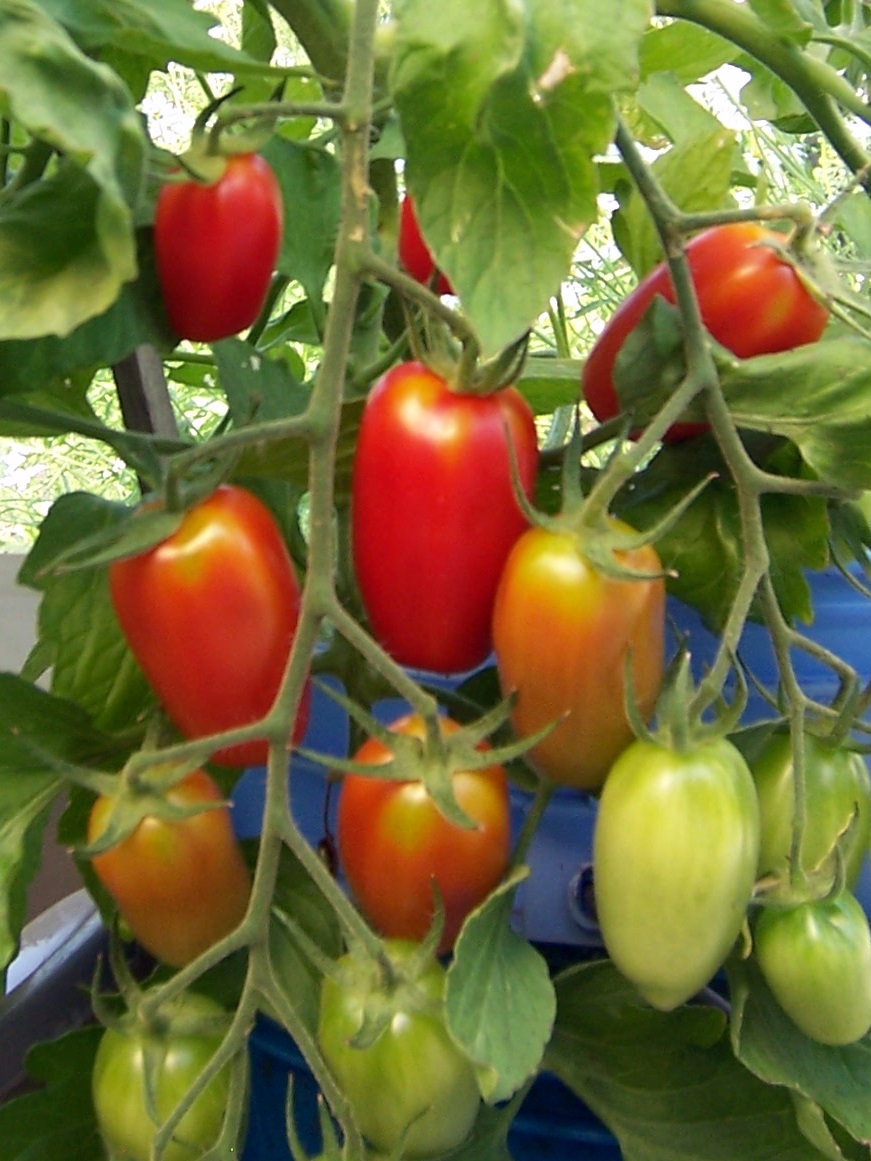 Use an electric toothbrush

Jodphur India, and other amazing places.

Grow Rosemary Inside in Winter 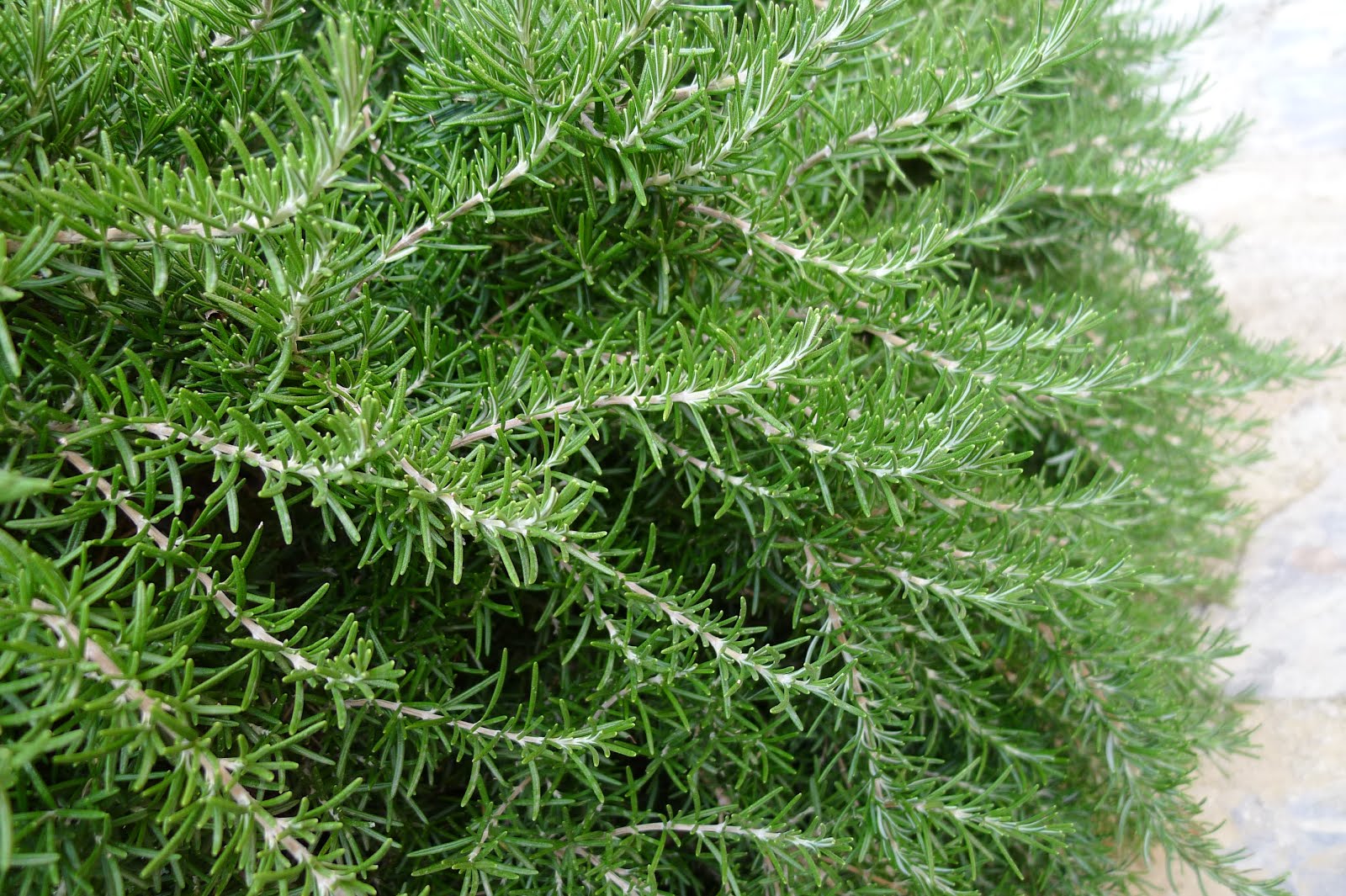 Pot it up from the garden 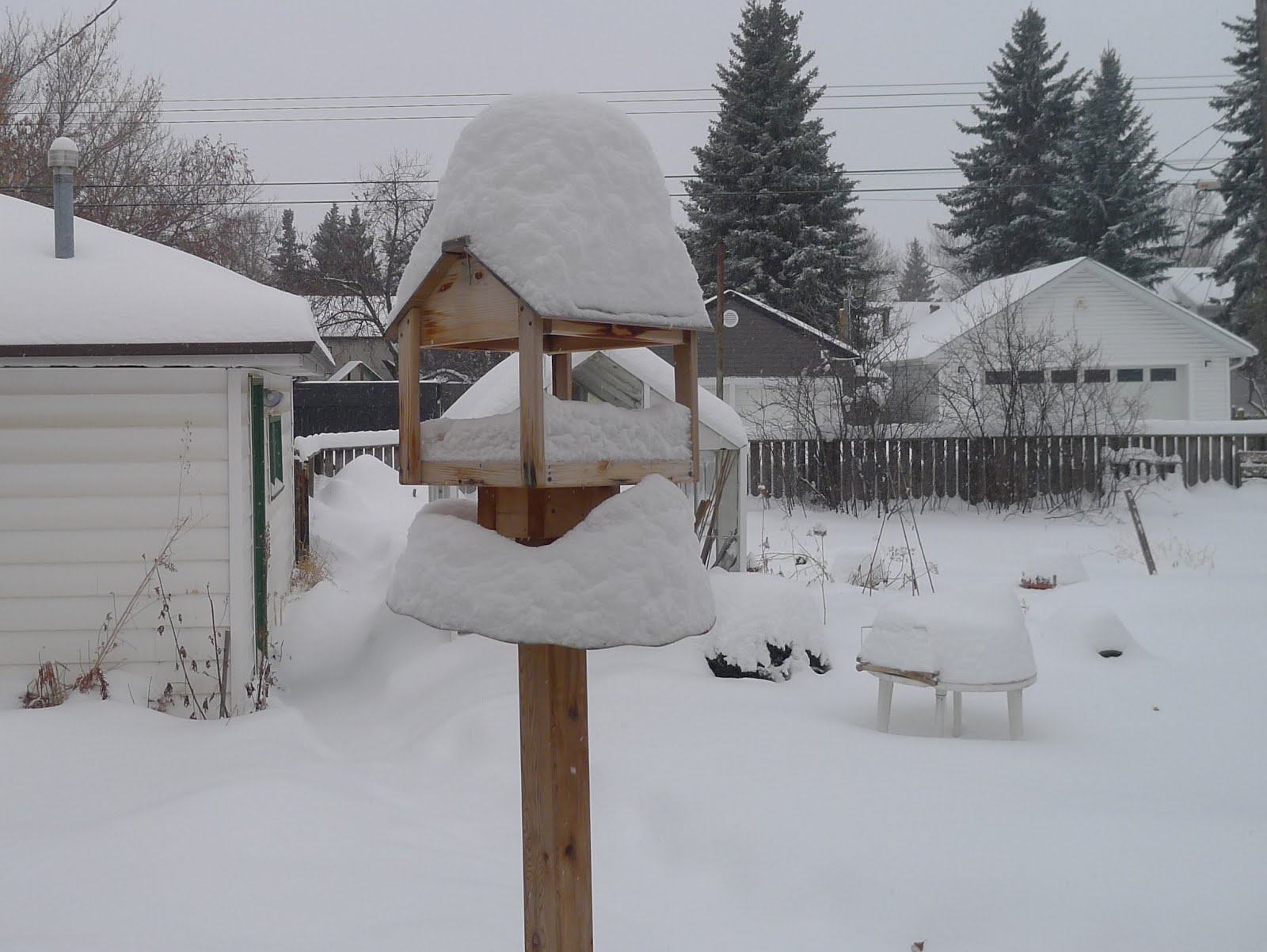 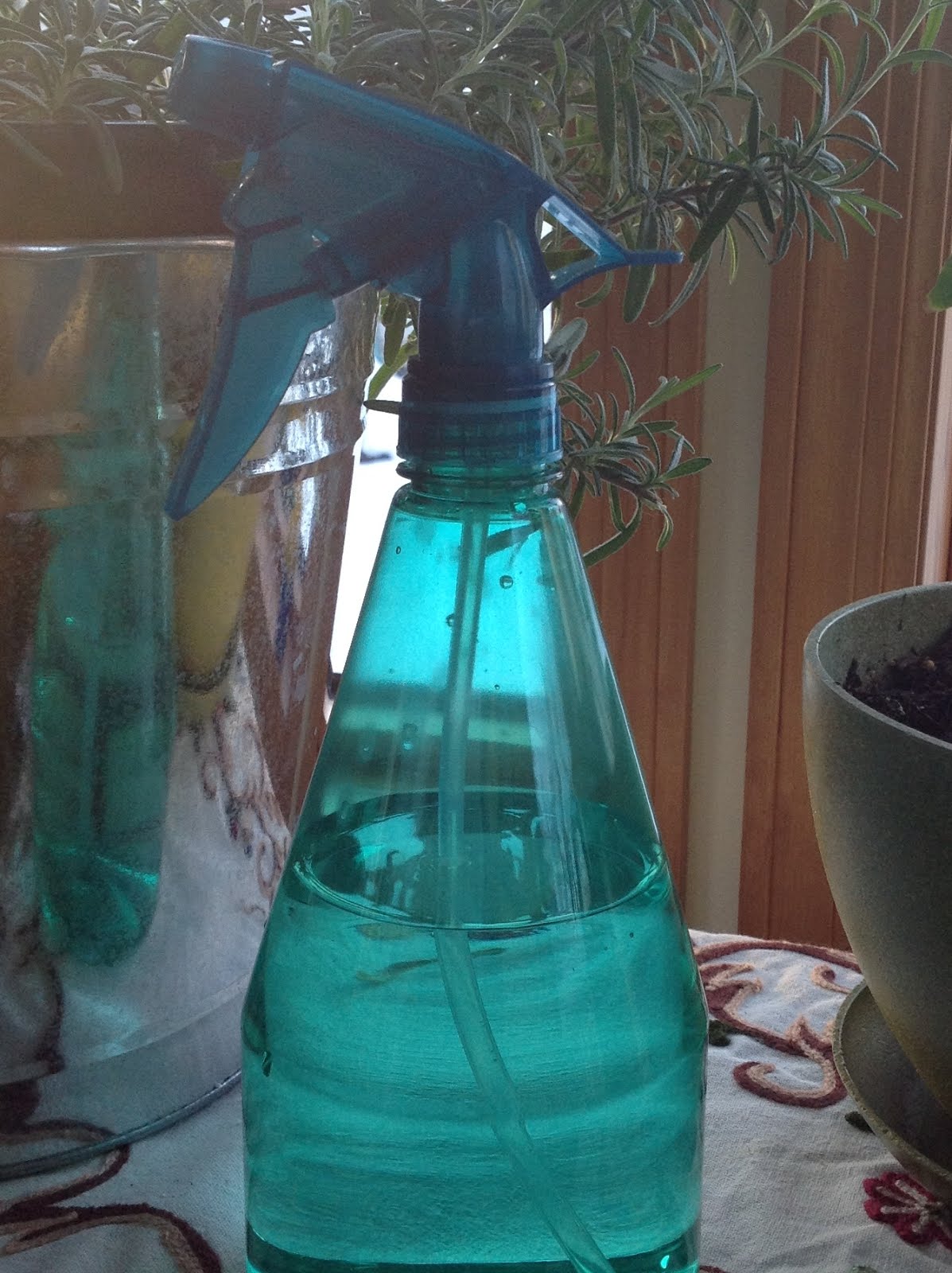 Scare them away from indoor plants by misting with water. 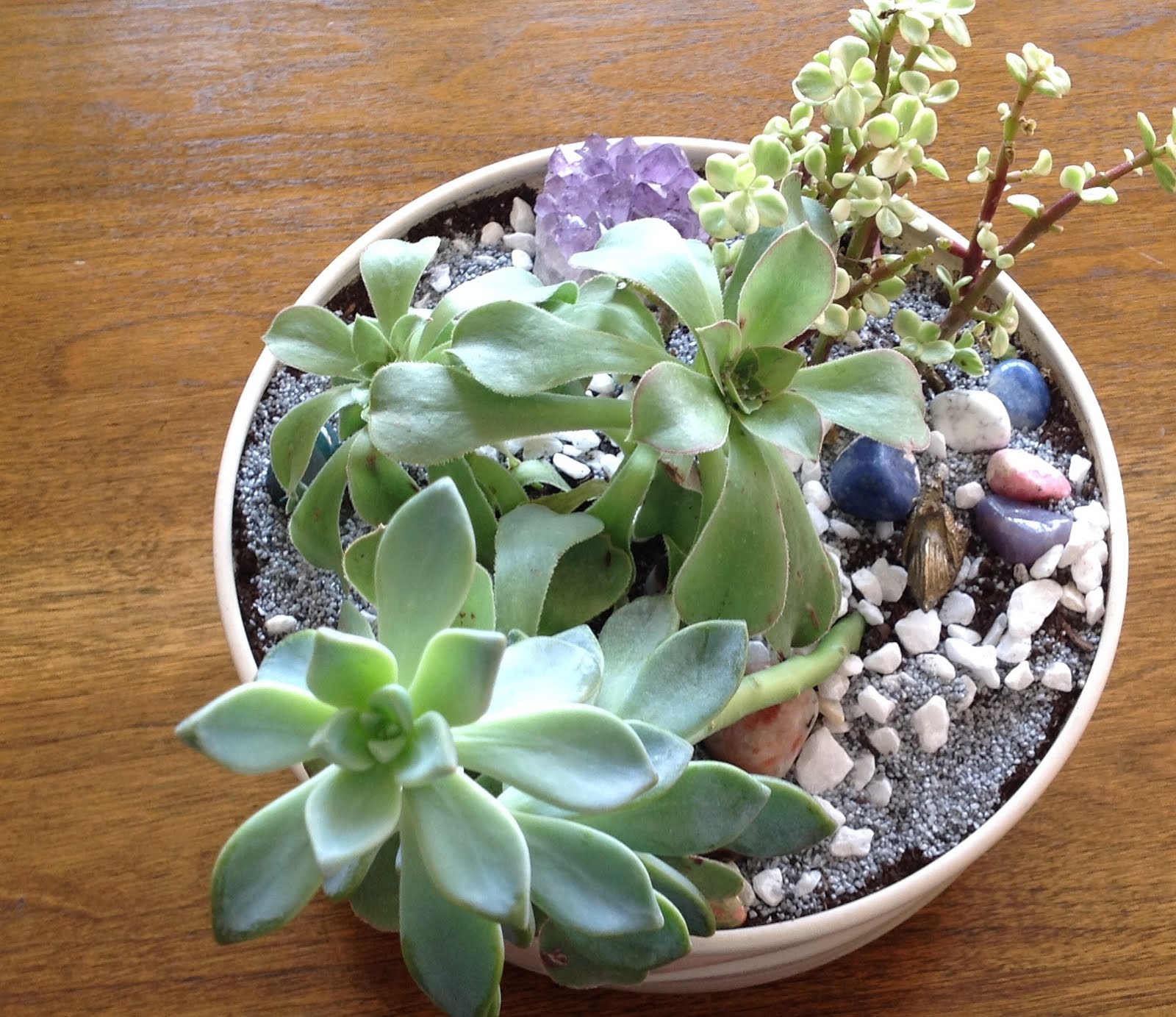 .... from a recycled cracked dish. Greenhousecarol.

Get out there early in the growing season and weed your garden. Stir the soil lightly around your sprouted seeds. Gently till. Disturb those weeds when they are tiny. Keep your little plants free from weed competition. Weed your garden early and your vegetables will flourish

On the other hand, don't fret too much about weeds. You can live with a few weeds. Try to pull them before they spread their seeds. Quack grass can be dug up, especially if your garden soil is light. 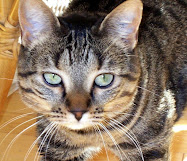 Cleo watches the garden from the window.

Never Thirsty in the Greenhouse 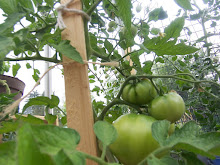 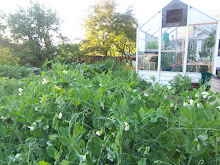 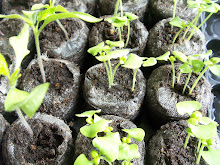 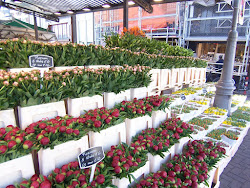 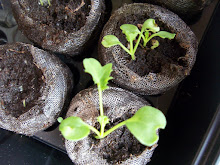 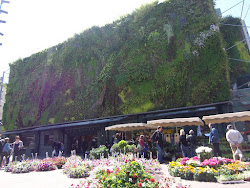 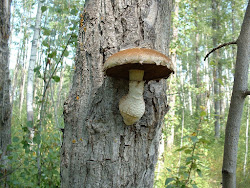